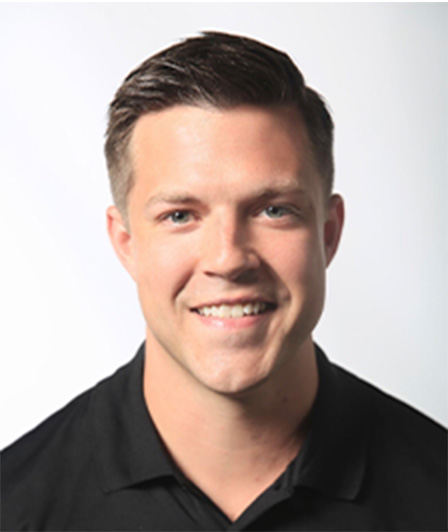 What makes Josh Felts a top-rated roofer in Dallas, TX?

Getting his start in the construction industry with home inspection services in 2004, and later offering radiant/thermal solutions to homeowners, Owner/Founder Josh Felts quickly became a trusted name in home inspection and thermal-efficiency throughout Dallas/Fort Worth. Working along side many roofing contractors, Felts quickly observed an chance to not only broaden his home contracting services, but he also saw an opportunity to genuinely redefine what it meant to be a roofing contractor. Felts knew first hand that transparency, integrity, punctuality and honesty were a lost art in the contracting world, and he sought to establish a presence in the roofing industry based upon a single principal: doing business the way business should be done – putting customers first.

Having a solid footing in the roofing industry by 2013, Felts’ professional reputation led him into the hail storms of 2016 (1.3 million homes affected), 2017 (700,000 + homes affected), and 2018 with the hail season that wrecked major portions of Carrollton and Coppell. With countless roofing companies popping up and dissolving in the same year, Felts knew it would be vital to find ways to distinguish himself from the other roofing contractors in Dallas. Felts understood the importance of educated and experienced roofing crews, exceptional project managing, and upholding integrity during these catastrophic years. These ideologies would soon produce the stature necessary to rise above others in the roofing industry. The uphill battle to redefine what being a top-rated roofer in Dallas means is what drove Felts to be the best, and Advent’s reputation still continues to weather the storm year after year.

Everyone knows running a business – especially in the construction industry – takes 24/7 dedication, diligence and constant proactive energy. But when Josh isn’t putting on the best roofs in Dallas/Fort Worth, he enjoys spending his time with his 3 kids: Georgia Beth, Wilder, and Mabel Jane. Josh and his lovely wife, Anna Beth, have also been happily married since 2012, and he understands that having a strong family at home is key to having a healthy, robust, service-oriented business mindset 365 days a year!

Request a FREE inspection of your roof today!